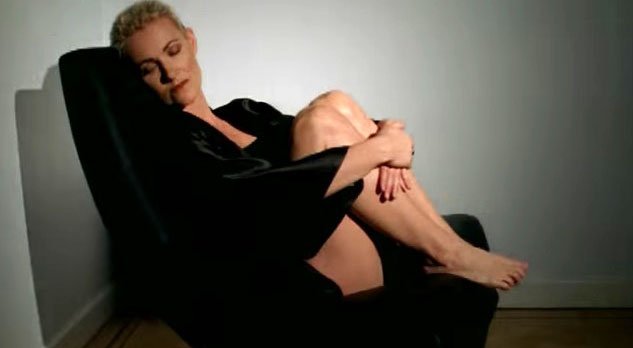 Roxette – Wish I Could Fly 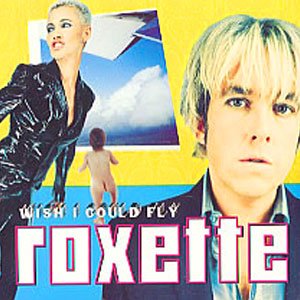 Roxette – Wish I Could Fly – Official Music Video
The song was written by Per Gessle. “Wish I Could Fly” was released as the lead single from the band’s sixth studio album, “Have a Nice Day”. The single was released in February 1999 reaching the top ten in numerous countries, including #1 in Hungary and #4 in Italy.

Roxette – Wish I Could Fly – Lyrics

Read “Wish I Could Fly” by Roxette on Genius