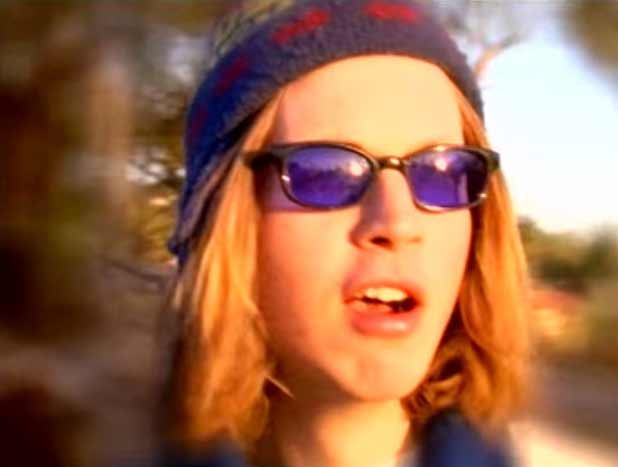 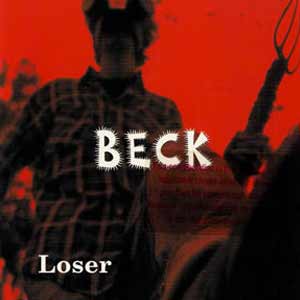 Beck – Loser – Official Music Video. “Loser” was written by Beck and producer Karl Stephenson. The single was released in March 1993 and re-released in February 1994 as the lead single from his debut album “Mellow Gold”. “Loser” reached number 1 in Norway, #8 in Australia, #10 in the United States and #15 in the UK.

Read “Loser” by Beck on Genius