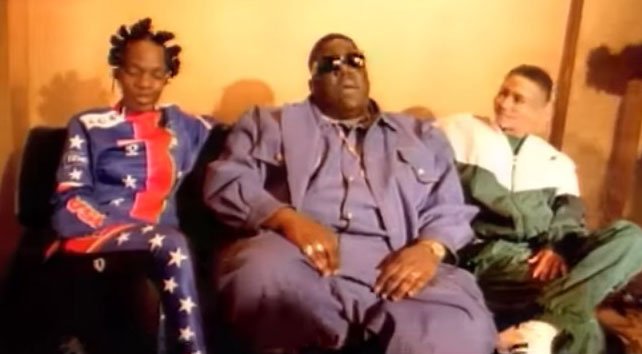 The Notorious B.I.G. – One More Chance 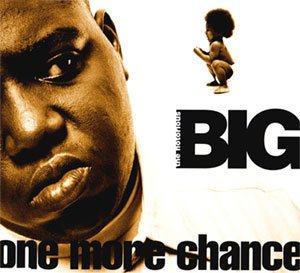 The Notorious B.I.G. – One More Chance / Stay With Me (Remix) – Official Music Video
The song was written by Puff Daddy (born Sean Combs) and The Notorious B.I.G. (Christopher Wallace). “One More Chance” was originally included on B.I.G.’s debut album, “Ready to Die” (1994). The “Stay With Me – Remix” was produced by American DJ Burton Rashad “Ringo” Smith. The remix is credited also to Mark and Bunny DeBarge, as it samples DeBarge’s 1983 hit song, “Stay with Me”. “One More Chance” features the vocals from B.I.G.’s wife Faith Evans and Mary J. Blige.
The single was released in June 1995 topping the Billboard’s Billboard Hot Rap Singles and Hot R&B/Hip-Hop Singles & Tracks charts in the United States.

Read “One More Chance / Stay With Me (Remix)” by The Notorious B.I.G. on Genius