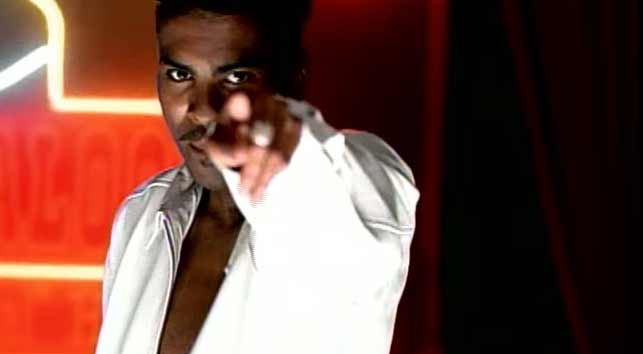 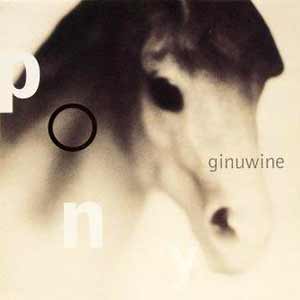 Ginuwine – Pony – Official Music Video.
“Pony” was written by Stephen Garrett, Tim Mosley and Ginuwine (born Elgin Baylor Lumpkin). The song was released as the lead single from Ginuwine’s debut album, “Ginuwine…the Bachelor”. The single was released in August 1996 topping Billboard’s Hot R&B/Hip-Hop Songs chart in the United States. It reached the top ten in numerous countries, including #3 in Australia. In the UK, “Pony” peaked at #16.
The music video was filmed at the Cowboy Palace Saloon in Chatsworth, CA.

Read “Pony” by Ginuwine on Genius