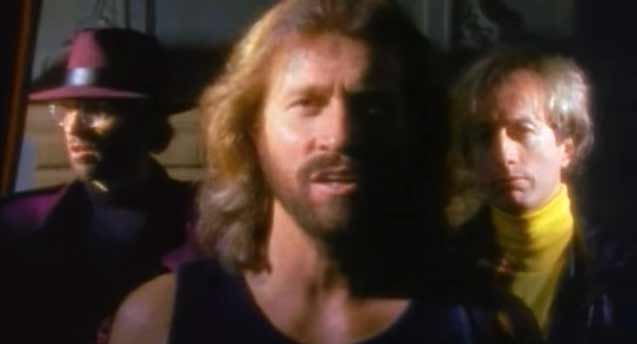 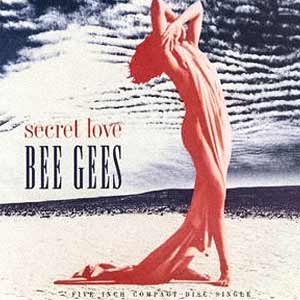 Bee Gees – Secret Love – Official Music Video. “Secret Love” was written by Barry, Robin and Maurice Gibb. The song was released as the lead single from band’s nineteenth studio album, “High Civilization”. The single was released in February 1991 with “Party with No Name” on the B-side. It reached number 2 on the singles charts in Germany and Austria, and #5 in the UK.