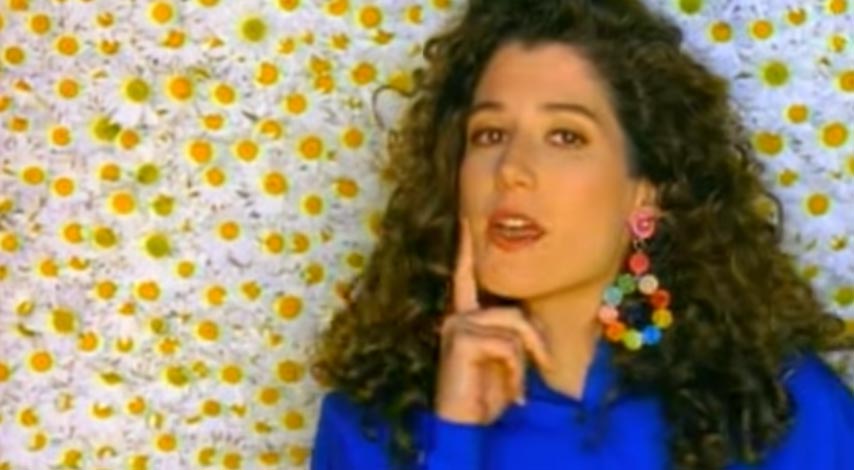 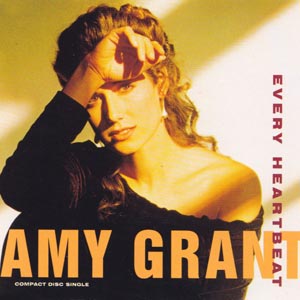 Amy Grant – Every Heartbeat – Official Music Video
The song was written by Amy Grant, Wayne Kirkpatrick, and Charlie Peacock. “Every Heartbeat” was released as the third single from Grant’s eighth studio album, “Heart In Motion”. The single was released in June 1991 peaking at #2 on Billboard’s Hot 100 singles chart.

Read “Every Heartbeat” by Amy Grant on Genius