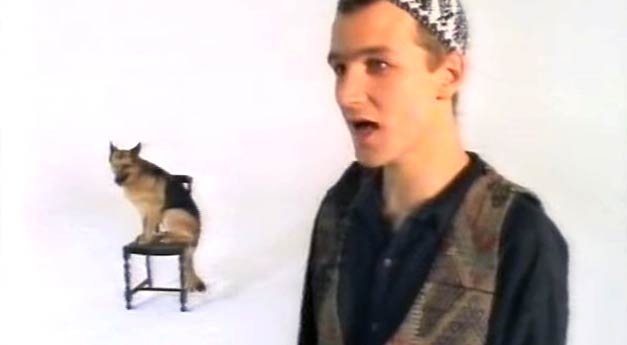 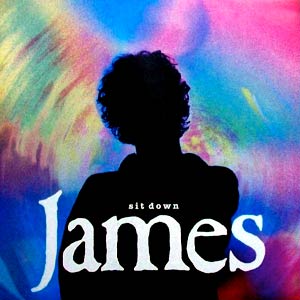 James – Sit Down – Official Music Video
The song was written by James members, Jim Glennie, Larry Gott, Tim Booth, and Gavan Whelan. “Sit Down” was originally released in June 1989 reaching #77 in the UK. A new, shorter version with new lyrics, was released in March 1991. The single peaked at #2 on the UK singles chart, #5 in Ireland and at #9 on Billboard’s Alternative Songs chart in the United States. The song was released as non-album single but it was added to later pressings of the band’s third studio album, “Gold Mother”. “Sit Down” appears on the James’ best of compilations? “The Best Of” (1998), “The Collection” (2004), and “Fresh as a Daisy – The Singles” (2007).
In November 1991, the band released the version remixed by Apollo 440 (scroll down for audio) reaching #7 in the UK.

Read “Sit Down” by James on Genius