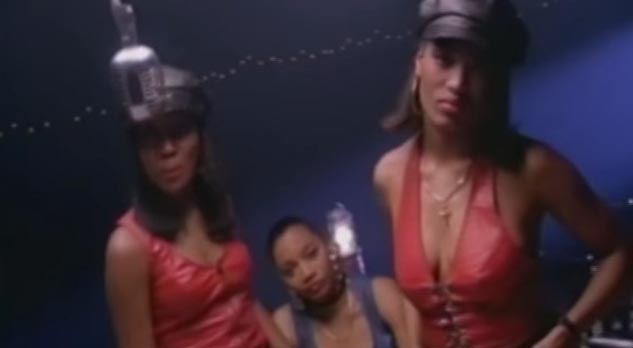 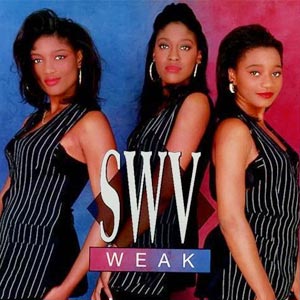 “Weak” was written and produced by Brian Alexander Morgan. The song was released as the third single from the group’s debut album, “It’s About Time”. The single was released in April 1993 topping the Billboard’s Hot 100, Hot R&B/Hip-Hop Songs and Rhythmic singles charts.

Read “Weak” by SWV on Genius