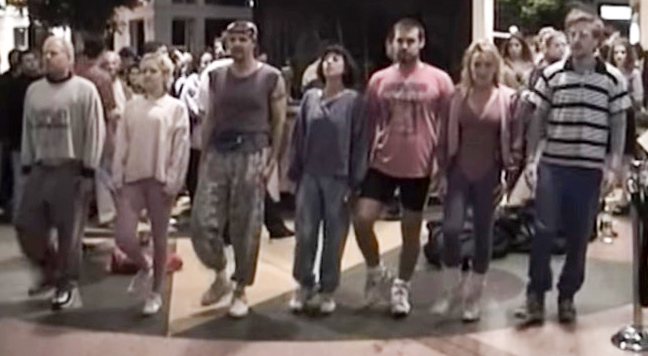 Read “Praise You” by Fatboy Slim on Genius