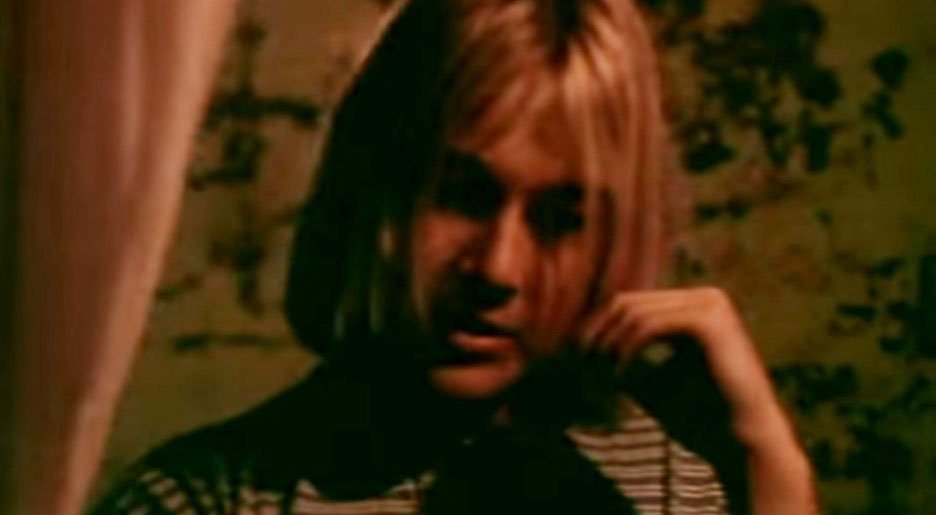 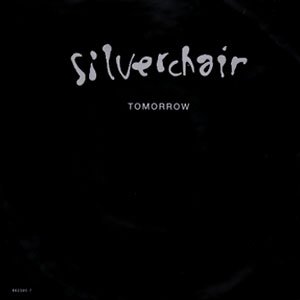 The song was written by Silverchair frontman Daniel Johns (aka Young Modern or Dr. Dreams) and drummer Ben Gillies. “Tomorrow” was released as the lead single from the band’s debut album, “Frogstomp”. It was released in September 1994 with “Blind (Live)” on the B-side. The single topped the singles charts in Australia and New Zealand, RPM’s Alternative 30 chart in Canada, and Billboard’s “Mainstream Rock Tracks” and “Modern Rock Tracks” charts in the United States.

Two different music videos were filmed for “Tomorrow”. The original version was directed by Australia film director Robert Hambling, the U.S. version (scroll down for video) by Mark Pellington.

Read “Tomorrow” by Silverchair on Genius