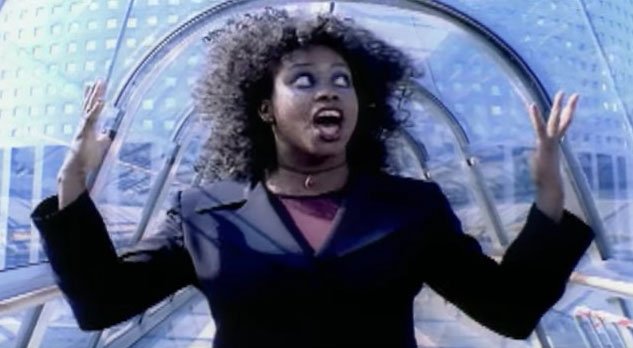 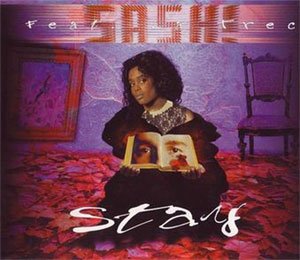 Sash! feat. La Trec – Stay – Official Music Video
The song was written by Sash! members, Sascha Lappessen, Thomas “Alisson” Lüdke, and Ralf Kappmeier, along with Francine Franky McCoy (aka La Trec). “Stay” was released as the fourth single from their debut album, “It’s My Life – The Album”. The single was released in March 1997 reaching the top ten in numerous countries, including @2 in the UK and Italy. “Stay” topped the RPM’s Dance chart in Canada and Billboard’s Hot Dance Music chart in the United States.

Read “Stay” by Sash! on Genius