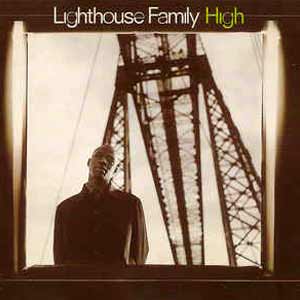 Lighthouse Family – High – Official Music Video. “High” was written by Lighthouse Family duo’s keyboardist, Paul Tucker. The song was released as the second album from their second album, “Postcards from Heaven” (1987). The single was released in January 1998 hitting the top spot on the Australian singles chart. It also reached the top ten in many other countries, including #4 in the UK and on Eurochart Hot 100.
The music video was filmed in North East England and Kent: in Newcastle, Quayside, on the Middlesbrough Transporter Bridge or on the Tynemouth beach.