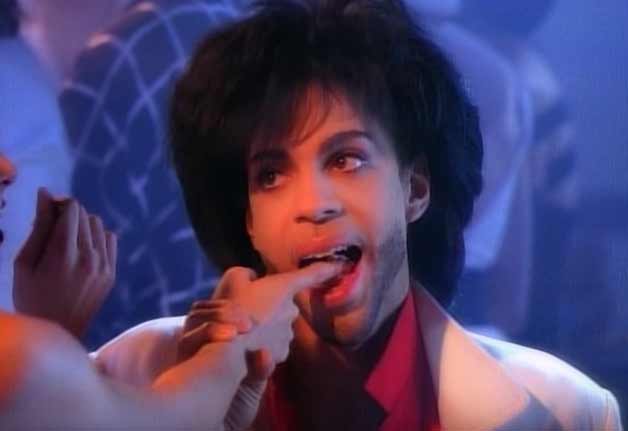 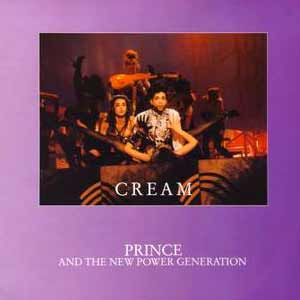 Read “Cream” by Prince and the New Power Generation on Genius