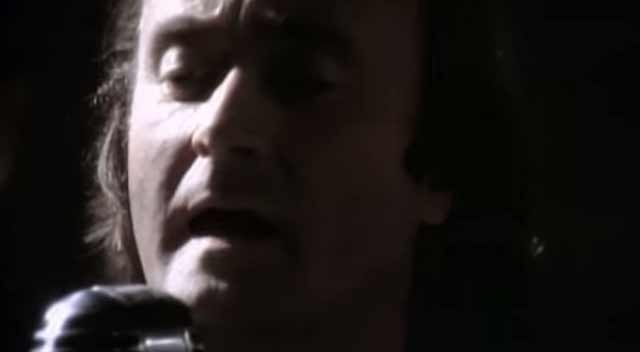 Genesis – Hold On My Heart 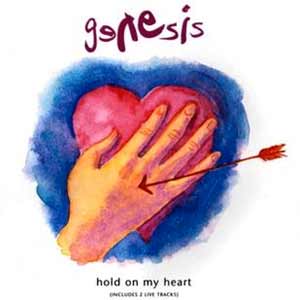 Genesis – Hold On My Heart – Official Music Video. “Hold On My Heart” was written by Genesis members, Tony Banks, Phil Collins and Mike Rutherford. The song was released as the third single from the band’s fourteenth studio album, “We Can’t Dance” (1991). The single was released in April 1992 with “Way of the World” on the B-side. It hit number 1 spot in Canada and on Billboard Adult Contemporary chart in the United States. In the UK, “Hold On My Heart” peaked at #16.

Genesis – Hold On My Heart – Lyrics

Read “Hold On My Heart” by Genesis on Genius