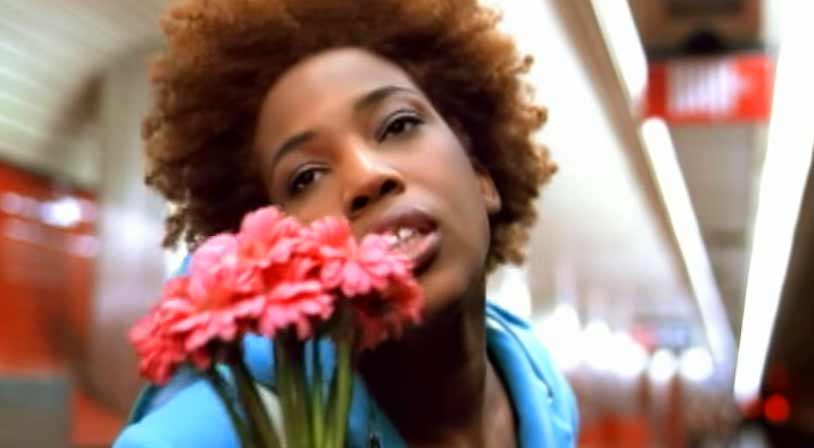 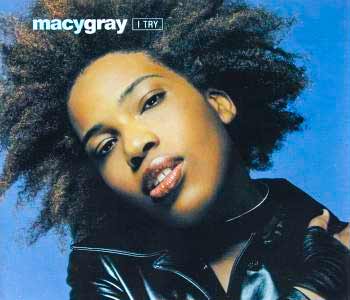 Macy Gray – I Try – Official Music Video. “I Try” was written by Macy Gray, Jeremy Ruzumna, Jinsoo Lim and David Wilder. The song was released as the single from Gray’s debut studio album, “On How Life Is”. The single was released in September 1999 (January 2000 in North America) hitting number 1 spot on the singles charts in Australia and Ireland. It reached the top ten in numerous countries, including #5 in the United States and #6 in the UK.

Read “I Try” by Macy Gray on Genius