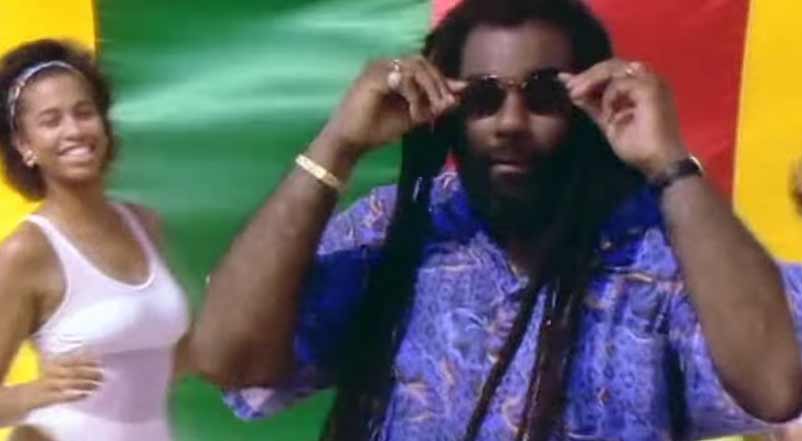 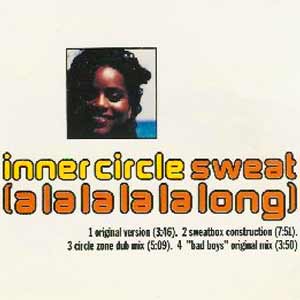 Inner Circle – Sweat (A La La La La Long) – Official Music Video. “Sweat” was written by band members, brothers Ian and Roger Lewis. The song was released as the single from Inner Circle’s fourteenth studio album, “Bad to the Bone”. The single was released in April 1993 (August in the US) hitting number 1 in numerous countries, including Germany, New Zeland and Portugal. It also charted at #3 in the UK and #16 on the Billboard Hot 100 chart in the United States.