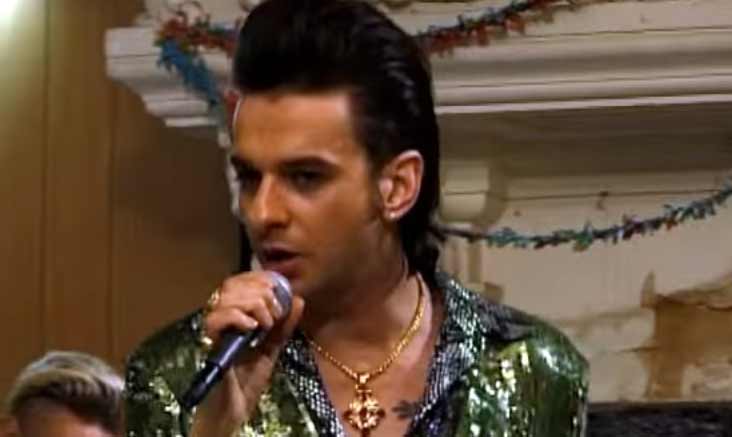 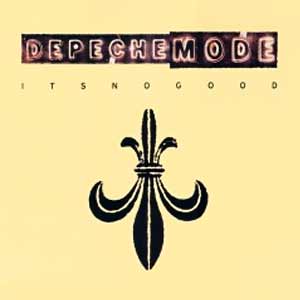 Depeche Mode – It’s No Good – Official Music Video. “It’s No Good” was written by Martin Lee Gore. It was released as the second single from the band’s ninth studio album “Ultra” (1997). The single was released in March 1997 hitting number 1 spot in Denmark, Sweden and Spain and on the Billboard US Hot Dance Club Play chart in the United States. In the UK and Germany, it peaked at number five.
At the very beginning of the music video, its director Anton Corbijn makes a cameo appearance introducing the band at the club.

Read “It’s No Good” by Depeche Mode on Genius