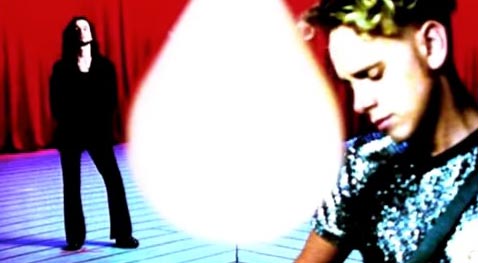 Depeche Mode – In Your Room 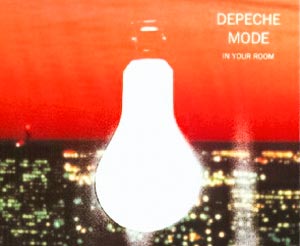 Depeche Mode – In Your Room – Official Music Video
The song was written by Martin Lee Gore. “In Your Room” was released as the fourth single from the band’s eighth studio album, “Songs of Faith and Devotion” (1993). The single was released in January 1994 reaching the top ten in numerous countries, including #2 in Sweden, #4 in Spain, #8 in the UK and #10 in France.

Depeche Mode – In Your Room – Lyrics

Read “In Your Room” by Depeche Mode on Genius