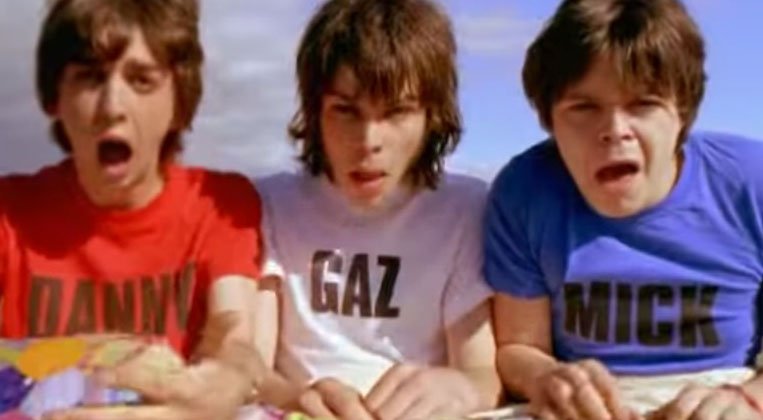 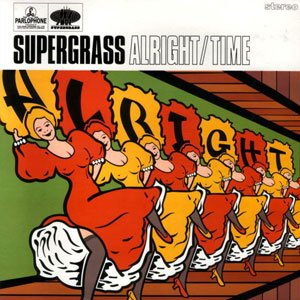 Supergrass – Alright – Official Music Video
The song was written by British alternative rock band Supergrass for their debut album “I Should Coco”. It was released with “Time” as a double A-side single. The single was released in July 1995 peaking at #2 in the UK and Norway.

Read “Alright” by Supergrass on Genius