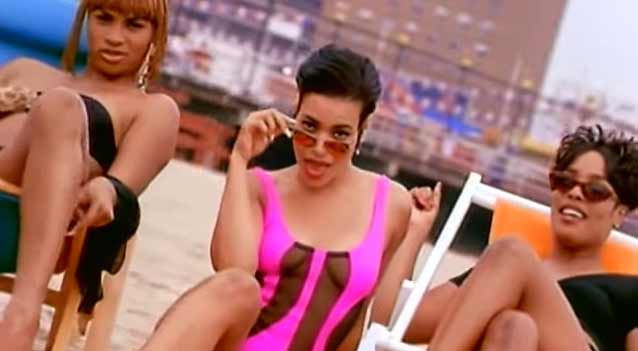 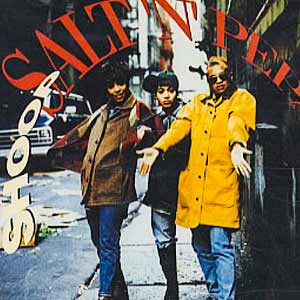 Salt-N-Pepa – Shoop – Official Music Video.
“Shoop” was written by Salt (born Cheryl Renee James) and Pepa (Sandra Jacqueline Denton). The song was released as the lead single from Sal-N-Pepa’s fourth studio album, “Very Necessary”. The single was released in September 1993 reaching number 2 in Australia and #4 on Billboard Hot 100 chart in the United States.

Read “Shoop” by Salt-N-Pepa on Genius