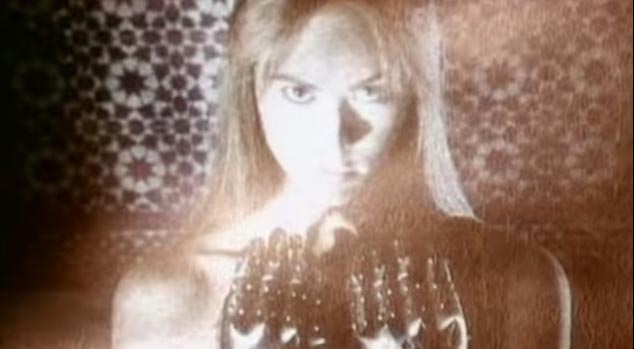 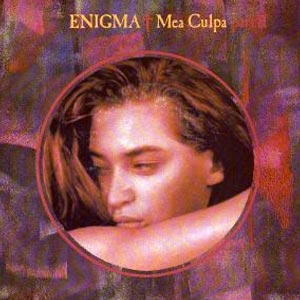 “Mea Culpa” was written by Enigma founder Michael Cretu and Fabrice Cuitad. The song was released as the second single from German musical project’s debut album, “MCMXC a.D.”. The single was released in April 1991 reaching the top ten in many countries, including #4 in France and #7 in Germany. It also peaked at #7 on Billboard’s Hot Dance Music/Club Play chart in the United States.Enigma – Mea Culpa – Lyrics