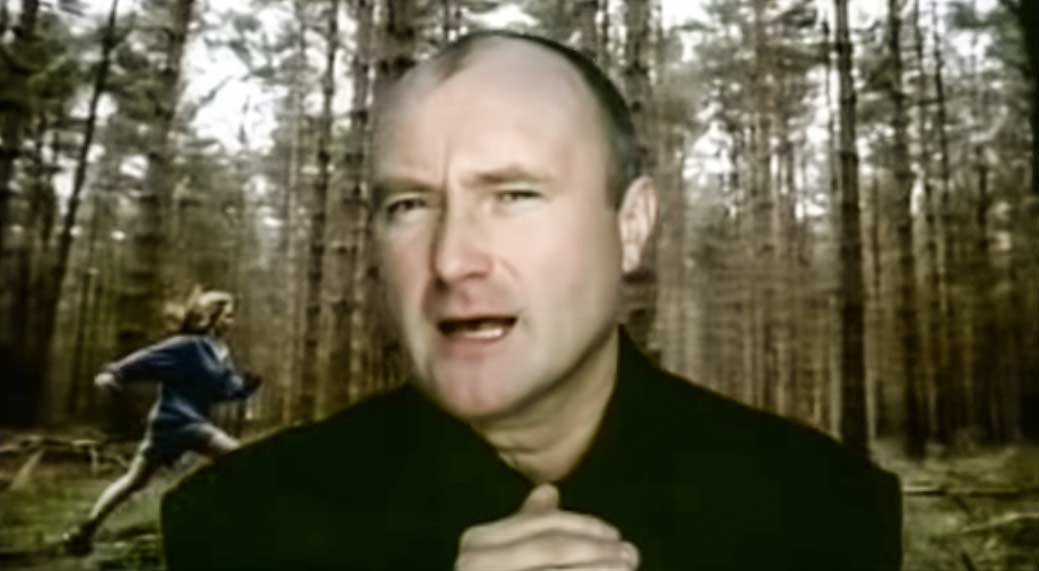 Phil Collins – You’ll Be In My Heart 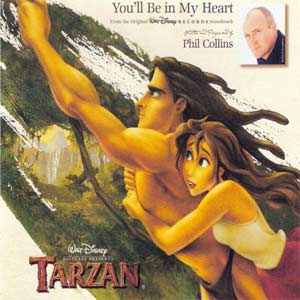 Phil Collins – You’ll Be In My Heart – Official Music Video
“You’ll Be In My Heart” was written by Phil Collins for the 1999 Disney animated adventure film “Tarzan”. It is featured on “Tarzan: An Original Walt Disney Records Soundtrack”. The single was released in June 1999 topping the Billboard’s Adult Contemporary chart in the United States. In the UK, it peaked at #17.

Phil Collins – You’ll Be In My Heart – Lyrics