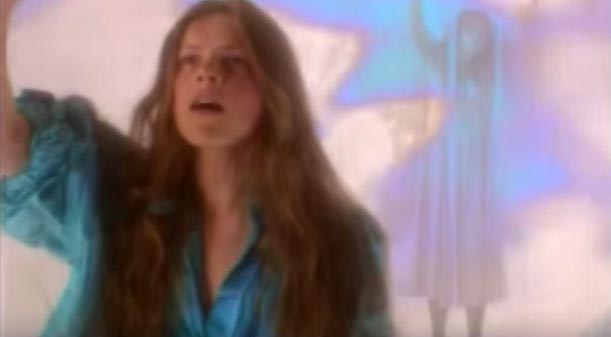 The Kelly Family – An Angel 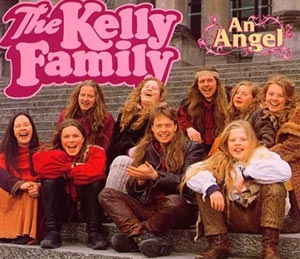 The Kelly Family – An Angel – Official Music Video
“An Angel” was written by The Kelly family and produced by Kathy Kelly and Hartmut Pfannmüller. The song was released as the lead single from the group’s eighth studio album, “Over The Hump”. The single was released in June 1994 topping the singles chart in Austria. In Germany and Switzerland, it peaked at #2.

Read “An Angel” by The Kelly Family on Genius