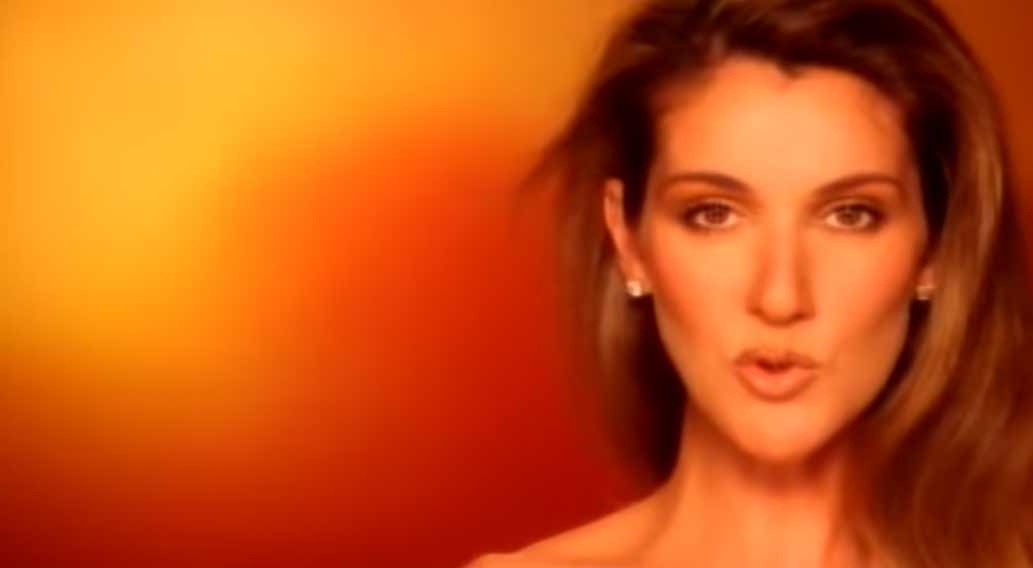 Céline Dion – My Heart Will Go On 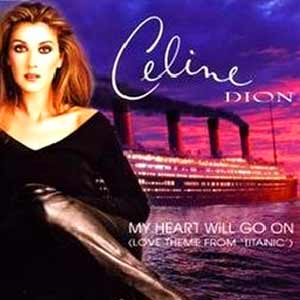 Céline Dion – My Heart Will Go On – Official Music Video. “My Heart Will Go On” was written by James Horner (music) Will Jennings (lyrics) for the 1997 James Cameron’s film “Titanic”. The song was released as the single from the original soundtrack to the film, “Titanic: Music from the Motion Picture”. The song was also included on Dion’s fifth English-language studio album, “Let’s Talk About Love”. The single was released in December 1997 hitting number 1 spot in many countries, including the United States, the UK, Australia, France and Germany. It also topped the European Hot 100 singles chart.

Read “My Heart Will Go On” by Céline Dion on Genius