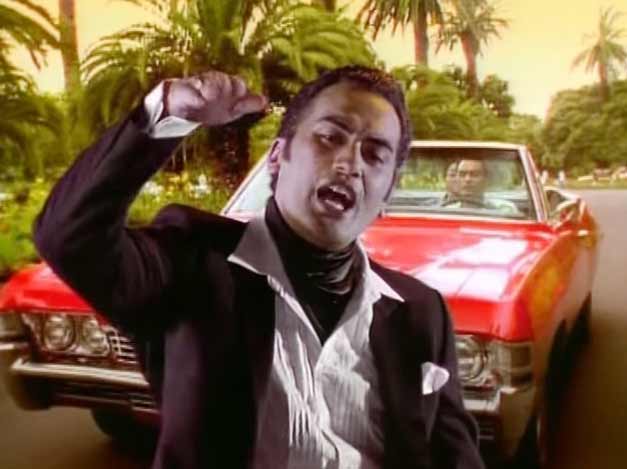 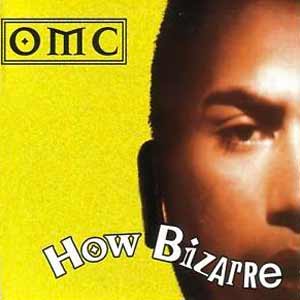 OMC – How Bizarre – Official Music Video. The song was written by group members, Alan Jansson and Pauly Fuemana. The song was released in as the lead single from the group’s debut album of the same name (1986). The single was released in December 1995. The single topped the singles charts in several countries, including New Zealand, Australia, and Canada. It also hit the number 1 spot on the Billboard Mainstream Top 40 chart in the United States. In the UK, “How Bizarre” peaked at #5.

Read “How Bizarre” by OMC on Genius