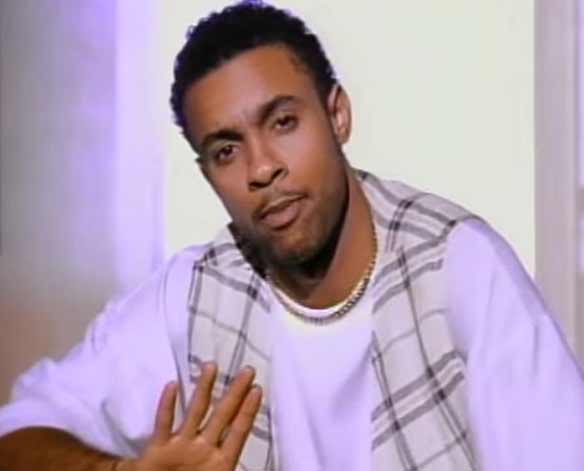 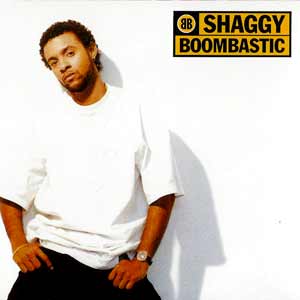 Shaggy – Boombastic – Official Music Video. “Boombastic” was written by Shaggy (born Orville Burrell), Robert Livingstone and Flowed III. The song was released as the second single from Shaggy’s third studio album of the same name. The single was released in June 1995 (remixed version in January 1996) topping the singles charts in the UK, Australia and on Eurochart Hot 100 chart. In the United States, it charted at number 3 on the Billboard Hot 100 chart.

Read “Boombastic” by Shaggy on Genius