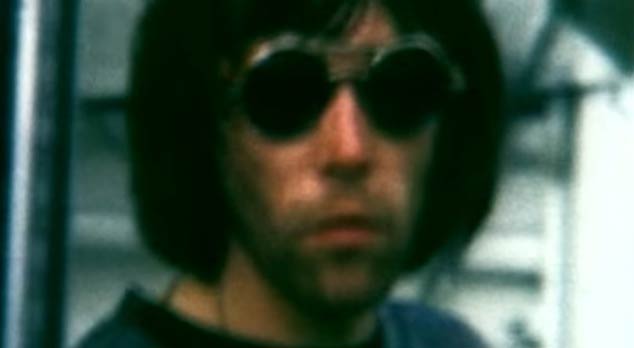 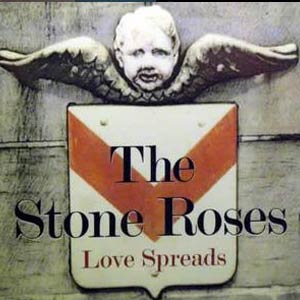 Read “Love Spreads” by The Stone Roses on Genius