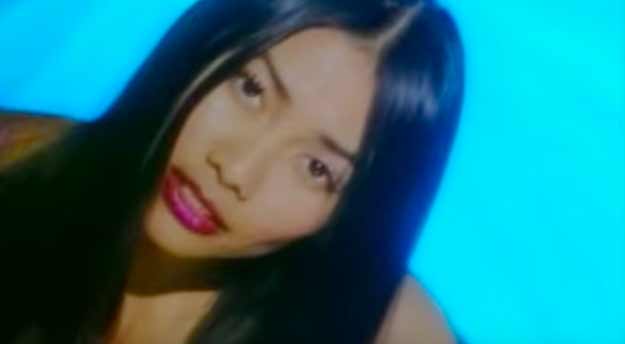 Anggun – Snow On The Sahara 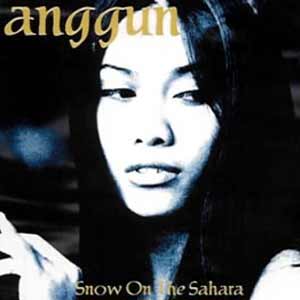 Anggun – Snow On The Sahara – Official Music Video.
“Snow On The Sahara” was originally written by Erick Benzi, Nikki Matheson for Indonesian and French-naturalised singer Anggun (born Anggun Cipta Sasmi). The song was written in French as “La neige au Sahara”. Later, it was adapted to English by Nikki Matheson and released as the first single from Anggun’s 1997 studio album of the same name (the French version as the first single from the album “Au nom de la lune”). The single hit number 1 spot in Italy, Malaysia, Singapore and Ukraine. It also charted at #5 on the UK Club Charts and at #16 on Billboard’s Dance Club Songs in the United States.

Anggun – Snow On The Sahara – Lyrics

Read “Snow on the Sahara” by Anggun on Genius