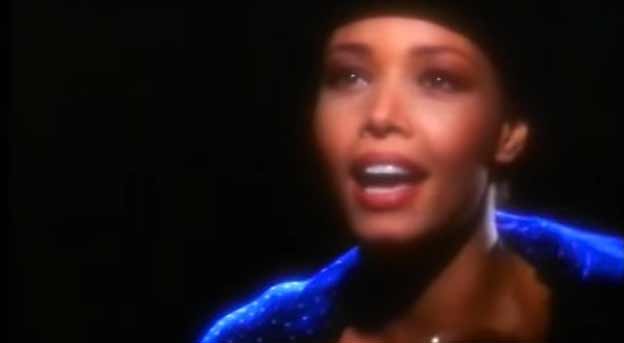 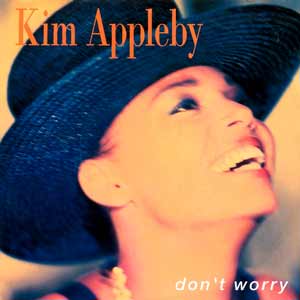 Kim Appleby – Don’t Worry – Official Music Video.
“Don’t Worry” was written by Kim Lorraine Appleby, along with her then-boyfriend, ex-Bros bassist Craig Logan and George DeAngelis. The song was released as the lead single from Kim’s debut, eponymous album. The single was released in October 1990 reaching the top ten in numerous countries, including #2 in the UK, #8 in Germany and #7 on Eurochart Hot 100 singles chart.