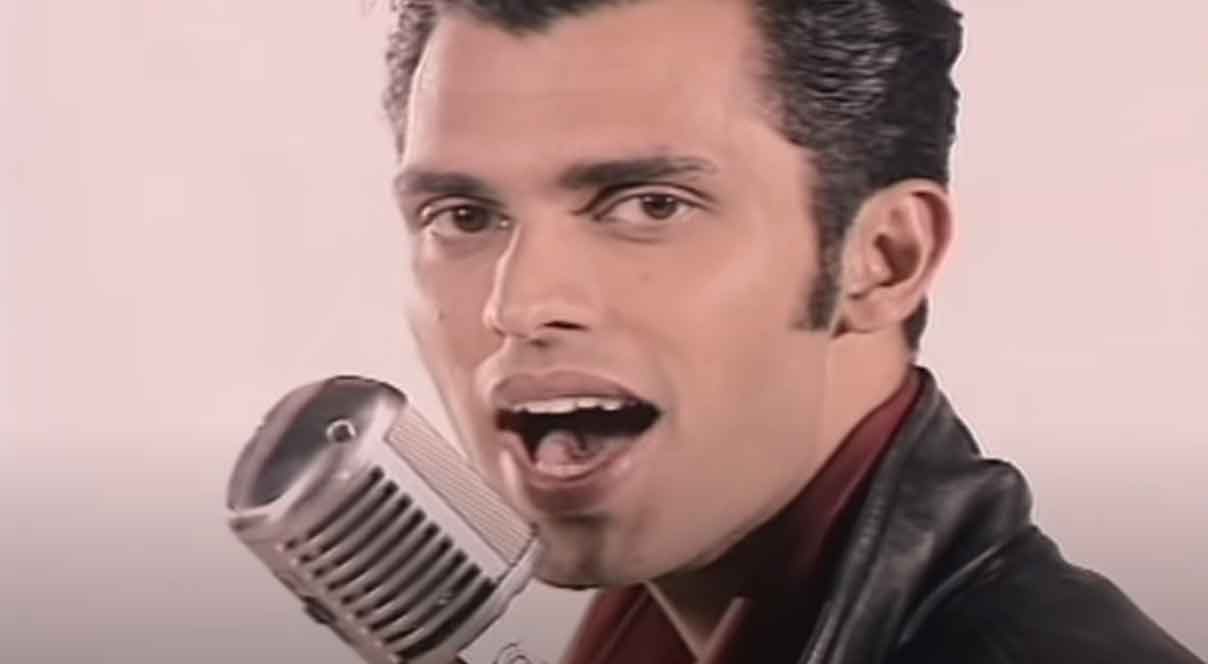 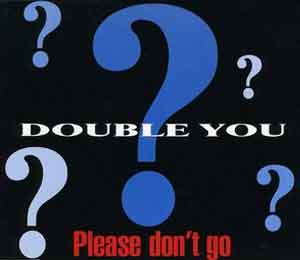 Double You – Please Don’t Go – Official Music Video
The song was written by KC (born Harry Wayne Casey) and Richard Finch and originally recorded by their band KC and the Sunshine Band as the second single from their sixth studio album, “Do You Wanna Go Party”. Double You’s cover was released in January 1992 with the remixed version of the song on the B-side. The single topped the charts in Spain, Netherlands and Belgium. In Germany, it peaked at #3.