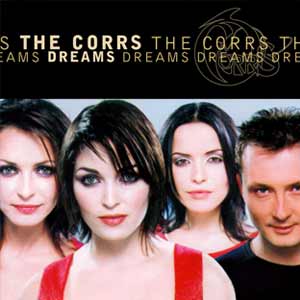 The Corrs – Dreams – Official Music Video. “Dreams” was written by American singer Stevie Nicks for her band Fleetwood Mac. It was released on their 1977 album, “Rumours”. The Corrs’ cover was released as the fourth single from their second album, “Talk On Corners” (1987). The single was released in May 1998 charting at number 6 in the UK and Ireland and at #10 in Canada.

Read “Dreams” by The Corrs on Genius