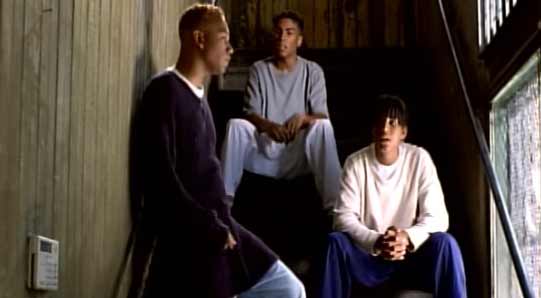 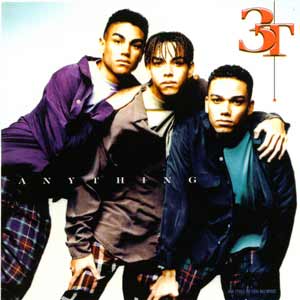 “Anything” was written by group members, brothers Taj, Taryll, and T. J. Jackson (sons of the original member of The Jackson 5, Tito Jackson). The song was released as the lead single from 3T’s debut album, “Brotherhood”. The single was released in August 1995 reaching the top ten in numerous countries, including #2 in the UK.

Read “Anything” by 3T on Genius