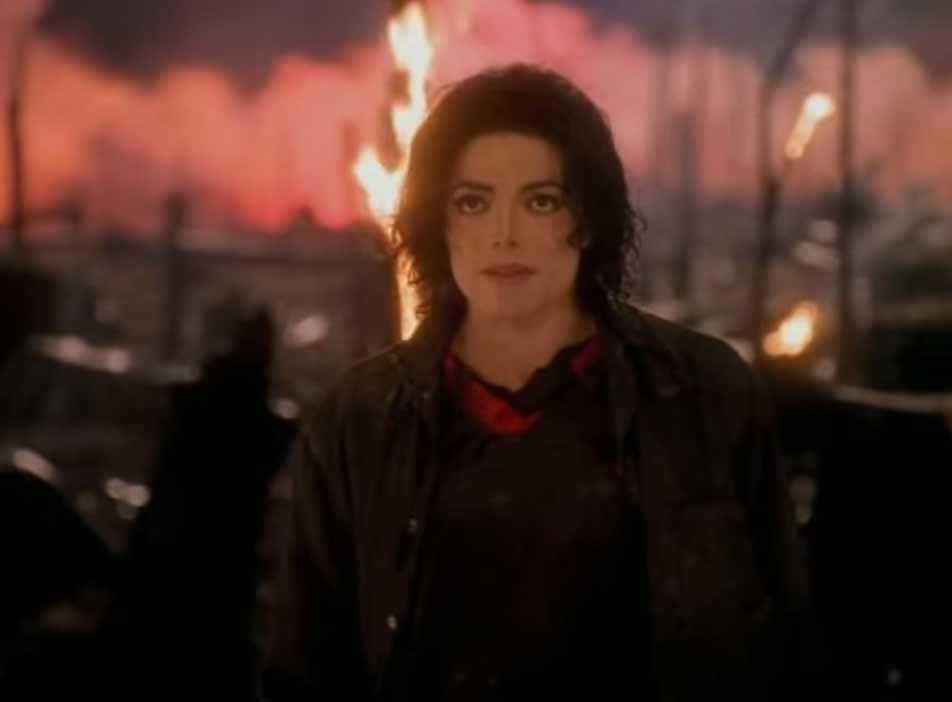 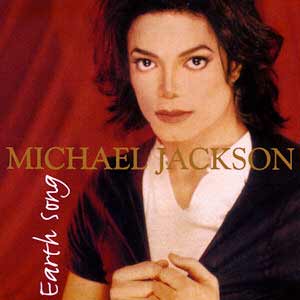 Michael Jackson – Earth Song – Official Music Video. “Earth Song” was written by Michael Jackson. It was released as the third single from his 1995 album “HIStory: Past, Present and Future, Book I”. It was released in November 1995 reaching number 1 in the singles charts in the UK, Germany, Spain, Italy, Sweden and Switzerland. The music video was filmed in Amazon rainforest, Croatia, Tanzania and in Warwick, New York.