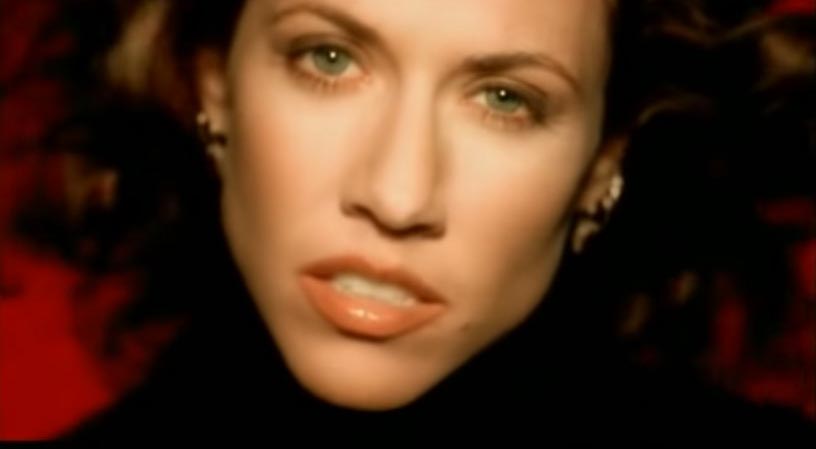 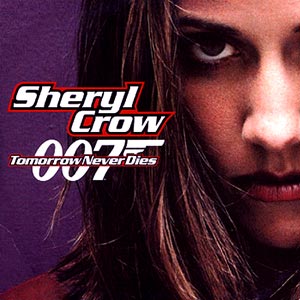 “Tomorrow Never Dies” was written by Sheryl Crow and Mitchell Froom as the theme song to the eighteenth James Bond film of the same name. The single was released in December 1997 peaking at #12 in the UK. The song appears also on Crow’s greatest hits compilation album, “Hits & Rarities” (2007).