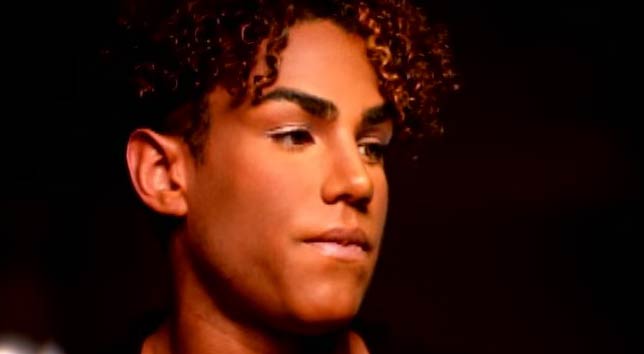 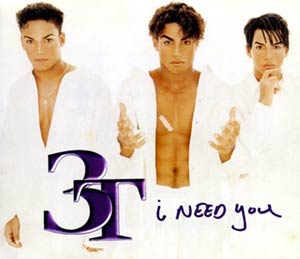 3T – I Need You – Official Music Video
The song was written by American singer, Eric Carmen. “I Need You” was released as the fifth single from 3T’s (Taj, Taryll and Tito Joe Jackson) debut studio album, “Brotherhood”. The single was released in February 1996 with “Brotherhood” (Single Edit) on the B-side. “I Need You” reached the top ten in many countries, including #3 in the UK and #5 in France.