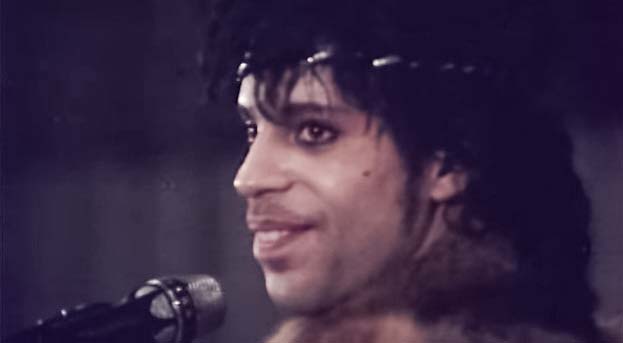 The original recording of Prince’s ‘Nothing Compares 2 U’ revealed

The unreleased version of Prince‘s hit “Nothing Compares 2 U” was revealed on April 19, 2018, by the Prince estate and Warner Bros Records.

Just before the second anniversary of Prince’s death, Prince’s estate has released the original 1984 recording of Nothing Compares 2 U.  Nothing Compares 2 U” was initially given to Prince’s side project, “The Family” before Sinéad O’Connor made it a worldwide hit. O’Connor’s version was released as the second single from her second studio album “I Do Not Want What I Haven’t Got”. The single was released in January 1990 hitting number 1 spot in the singles charts all over the world, including the charts in the UK, United States, Germany or Australia. 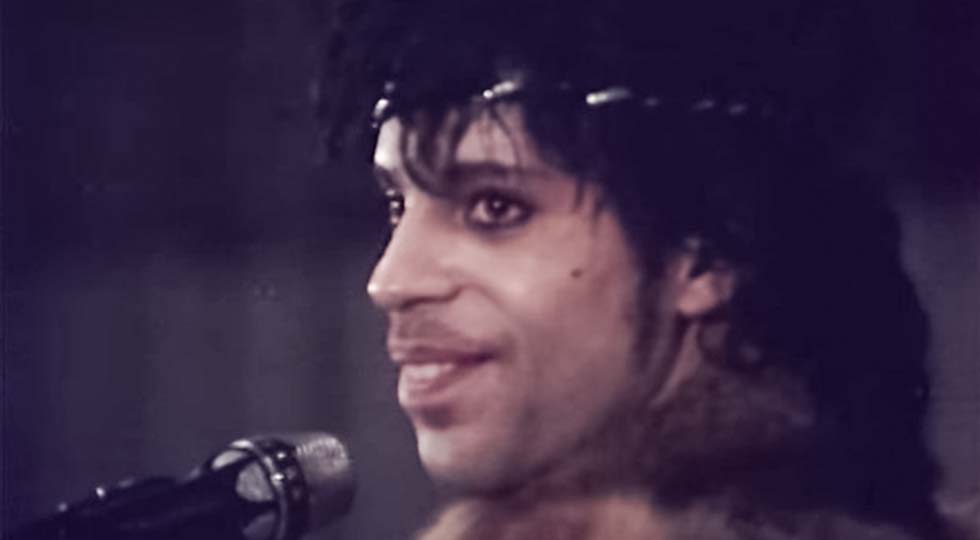 Prince’s version was recorded on 15 July 1984 at the Flying Cloud Drive “Warehouse” in Eden Prairie, Minnesota, in the United States. It features the backing vocals from American vocalist and songwriter, Susannah Melvoin. The release of the original recording of Prince’s song is accompanied by a music video from the rehearsal with Prince’s band, The Revolution. 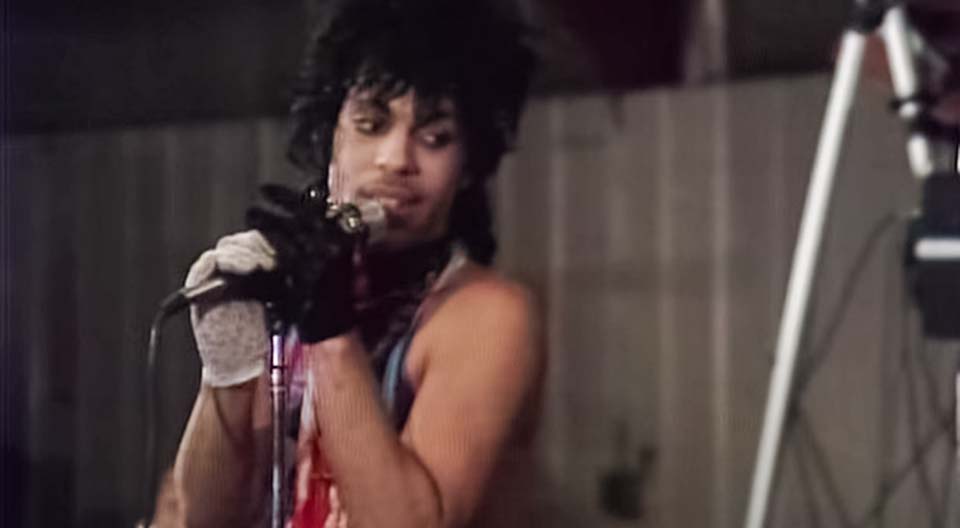