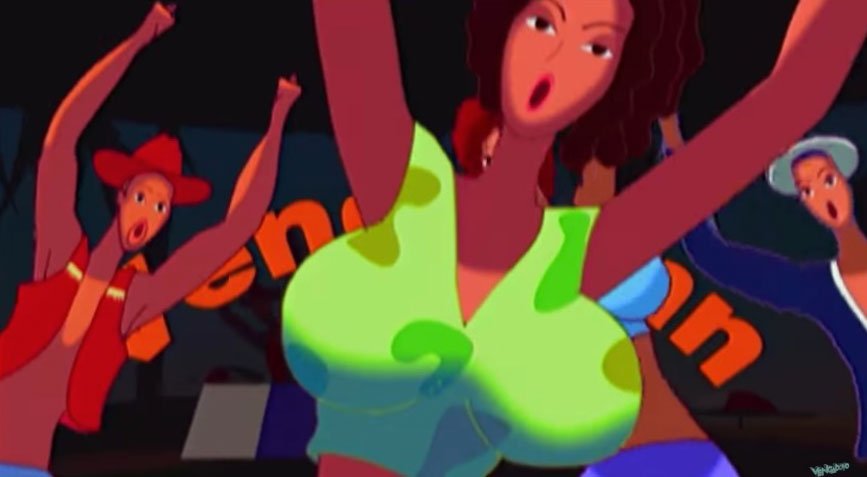 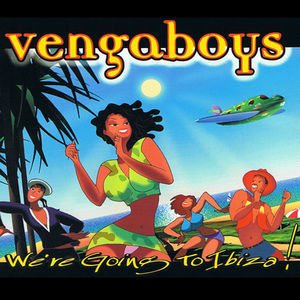 Vengaboys – We’re Going to Ibiza! – Official Music Video
The song was written by Jeff Calvert and Max West. Originally, it was released under the title “Barbados” by British band “Typically Tropical” in 1975.
“We’re Going to Ibiza!” was released as the sixth (and the final single) from Vengaboys’ debut album, “The Party Album”. The single was released in August 1999 topping the singles charts in the UK, Poland, and the Netherlands.

Read “We’re Going To Ibiza!” by Vengaboys on Genius