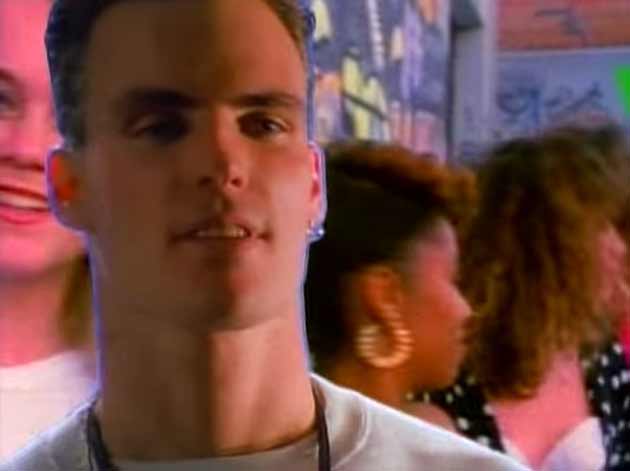 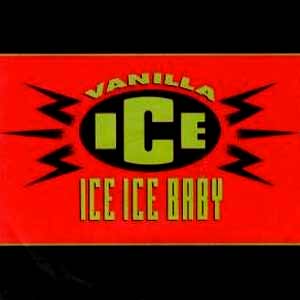 Vanilla Ice – Ice Ice Baby – Official Music Video. “Ice Ice Baby” was written by Vanilla Ice and DJ Earthquake. As the song is based on the bassline of “Under Pressure”, David Bowie and Queen were later also credited as authors. In 1989, the song was released as the B-side of Vanilla Ice’s debut single, “Play That Funky Music”. The song appears both on rapper’s 1989 debut album “Hooked” and on its 1990 re-issued version “To The Extreme” which became the best selling hip hop album up until that time. In 1990, “Ice Ice Baby” topped the singles charts in the United States, UK and Australia.