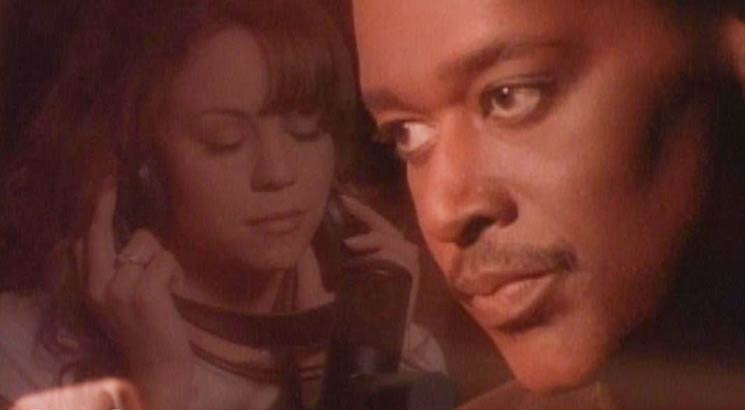 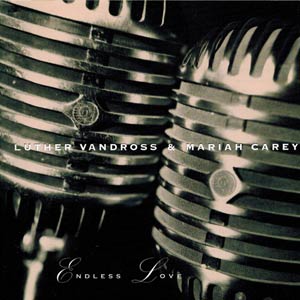 Luther Vandross & Mariah Carey – Endless Love – Official Music Video
The song was written by Lionel Richie. Originally, it was recorded by Lionel Richie and Diana Ross for Franco Zeffirelli’s movie of the same name. Luther Vandross’ cover was released in August 1994 with instrumental version on the B-side. The single topped the singles chart in New Zealand, reached #2 in the United States and Australia, and #3 in the UK.