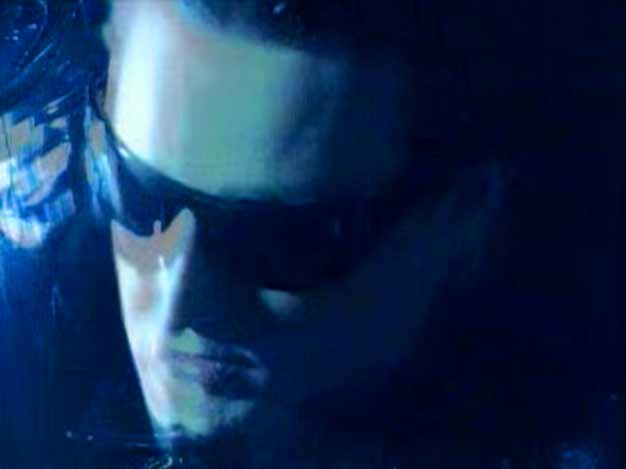 U2 – Even Better Than The Real Thing 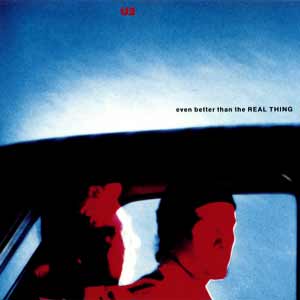 U2 – Even Better Than The Real Thing – Official Music Video. “Even Better Than The Real Thing” was written by Bono and U2 band. The song was released as the fourth single from U2’s seventh studio album, “Achtung Baby” (1991). The single was released in June 1992 reached the top ten in the charts in many countries, including #3 in Canada and Ireland. The song topped the Billboard Mainstream Rock in the United States.

U2 – Even Better Than The Real Thing – Lyrics

Read “Even Better Than the Real Thing” by U2 on Genius