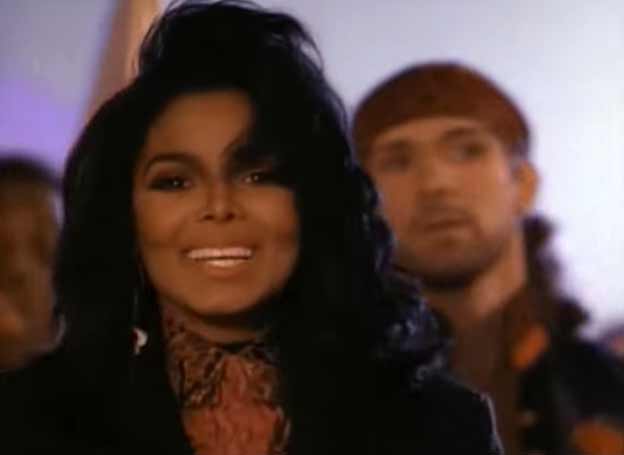 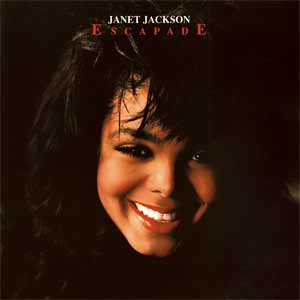 Janet Jackson – Escapade – Official Music Video. “Escapade” was written by Janet Jackson, James Harris III and Terry Lewis. The song was released as the third single from 1989 album, “Janet Jackson’s Rhythm Nation 1814”. The single was released in January 1990 in the United States (March in the UK) hitting number 1 on the singles charts on the US Billboard Hot 100 and in Canada.