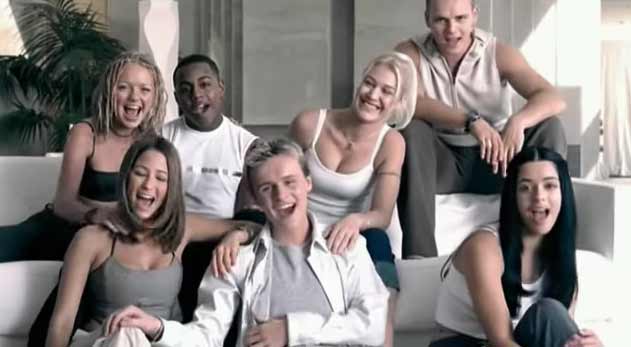 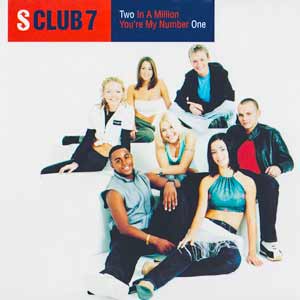 S Club 7 – Two In A Million – Official Music Video.
“Two In A Millon” was written by Cathy Dennis and Simon Ellis. The song was released in December 1999 as the third single from the group’s debut album “S Club”. It was released with “We Can Work It Out” on the B-side in Australia, New Zealand and the United States, and as a double A-side with “You’re My Number One” in the UK. It reached number 1 in New Zeland and #2 on the official UK singles chart.

Read “Two In a Million” by S Club 7 on Genius