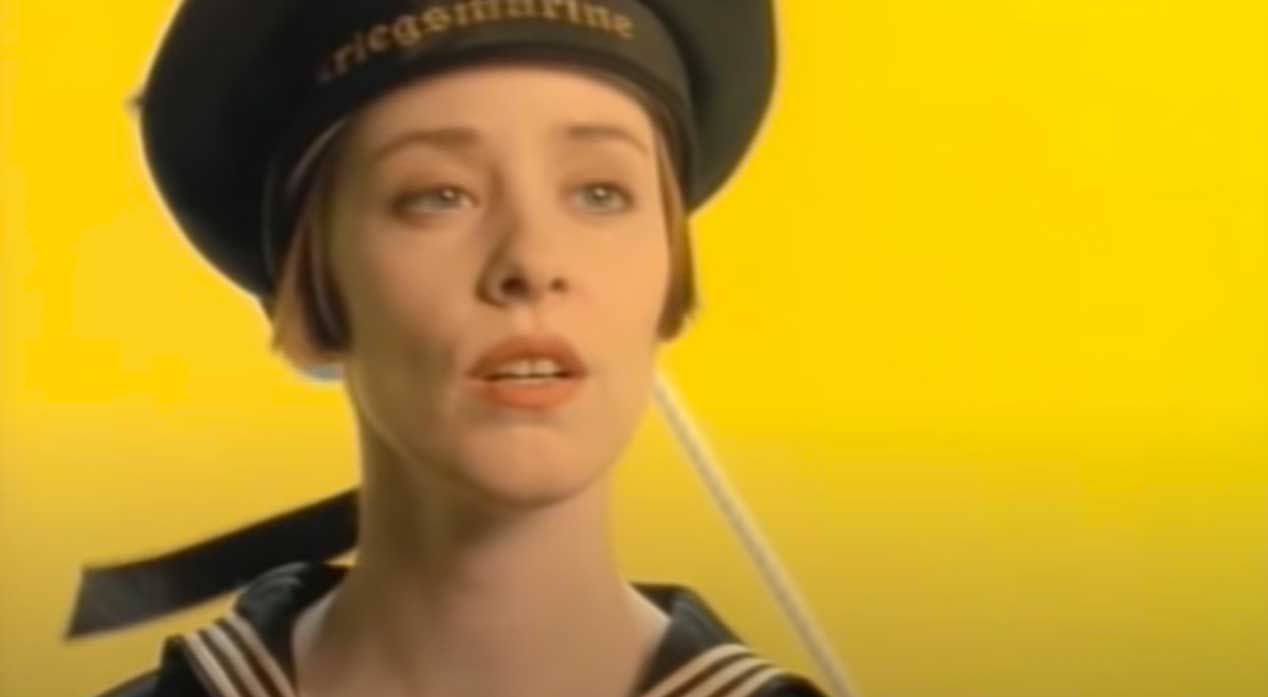 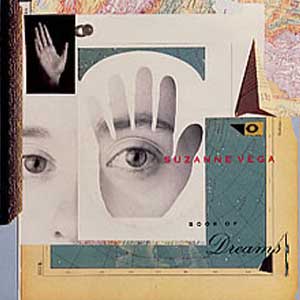 Suzanne Vega – Book Of Dreams – Official Music Video
The song was written by Anton Sanko and Suzanne Vega. “Book Of Dreams” was released as the first and only single from her third studio album, “Days of Open Hand”. The single was released in October 1990 with “Big Space” on the B-side. It reached number 8 on Billboard Modern Rock Tracks chart in the United States.

Read “Book of Dreams” by Suzanne Vega on Genius