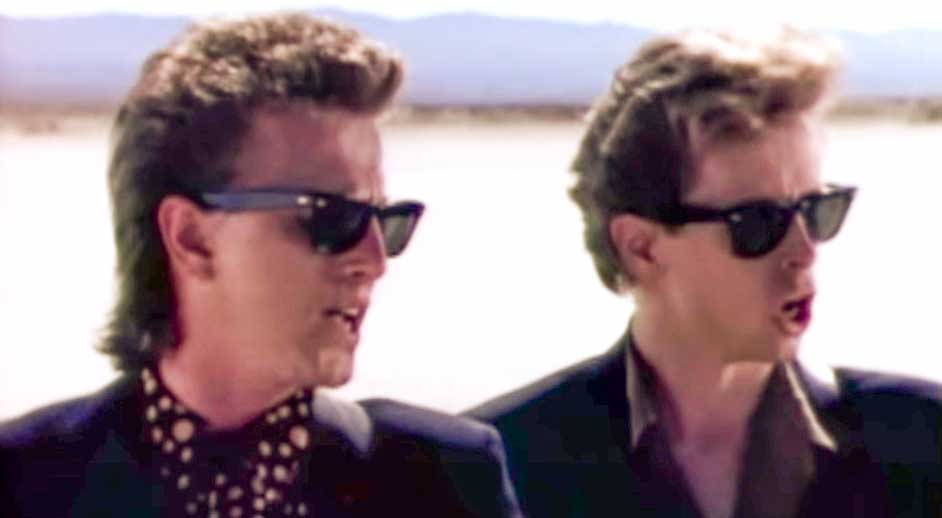 The Rembrandts – Just the Way It Is, Baby 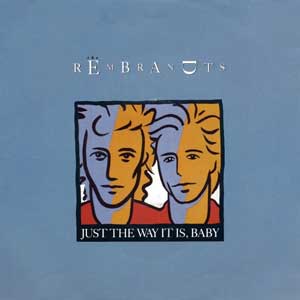 The Rembrandts – Just the Way It Is, Baby – Official Music Video
The song was written by The Rembrandts duo members, Phil Solem and Danny Wilde. “Just the Way It Is, Baby” was released as the lead single from their debut, self-tiled album. It was released in 1990 with “New King” on the B-side. The single reached the top ten in several countries, incl. #6 in Germany. In the United States, it peaked at #14.

The Rembrandts – Just the Way It Is, Baby – Lyrics

Read “Just The Way It Is, Baby” by The Rembrandts on Genius