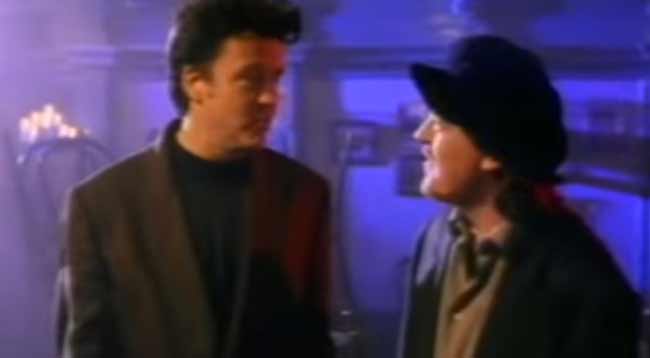 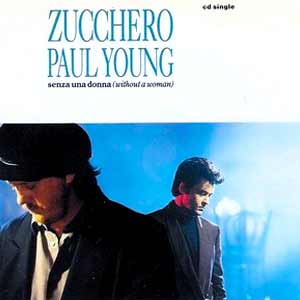 Zucchero & Paul Young – Senza una donna (Without a Woman) – Official Music Video. “Senza und donna” was written by Zucchero (born Adelmo Fornaciari) and Frank Musker. It was originally released as the second single from his 1987 album, “Blue’s”. The song was re-recorded in 1991 as a duet “Senza una donna (Without a Woman)” with Paul Young. The single was released in March 1991 hitting number 1 spot on Eurochart Hot 100 singles chart. It also charted at #4 in the UK and at #5 on the Billboard Hot 100 in the United States.