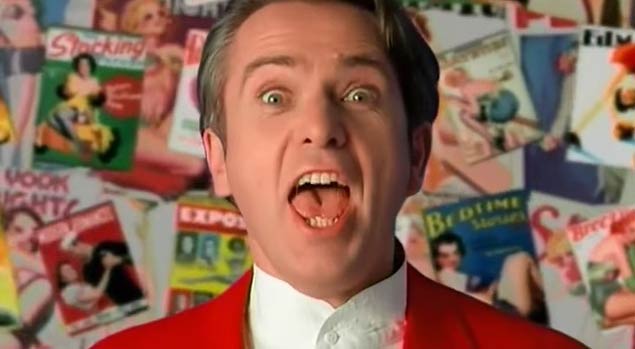 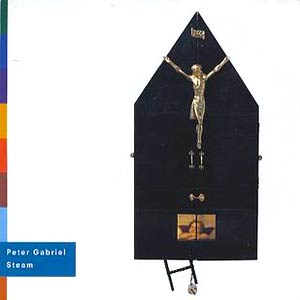 Peter Gabriel – Steam – Official Music Video
The song was written by Peter Gabriel for his sixth studio album “Us” (1992). The song was released as the second single from the album in January 1993. It topped the singles chart in Canada and Billboard’s Alternative Songs chart in the United States. In the UK, the song peaked at #10. The song won the Grammy Award for “Best Music Video” and MTV Video Music Awards for “Best Visual Effects” and “Best editing”.