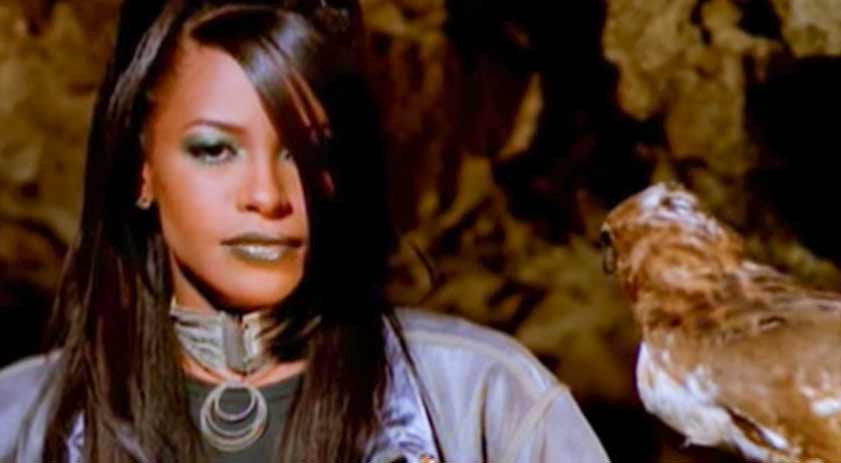 Aaliyah – Are You That Somebody

Aaliyah – Are You That Somebody – Official Music Video.

“Are You That Somebody” was written by Static Major and Tim “Timbaland” Mosley for the original soundtrack to the 1998 film “Dr. Dolittle” (starring Eddie Murphy, Ossie Davis and Oliver Platt). The single was released in June 1998 topping the Billboard’s R&B/Hip-Hop Airplay chart in the United States. “Are You That Somebody” is included on Aaliyah’s (born Aaliyah Dana Haughton) compilation albums “I Care 4 U” (2002) and “Ultimate Aaliyah” (2005).
The song was nominated for a Grammy Award for “Best Female R&B Vocal Performance”.

Aaliyah – Are You That Somebody – Lyrics

Read “Are You That Somebody?” by Aaliyah on Genius