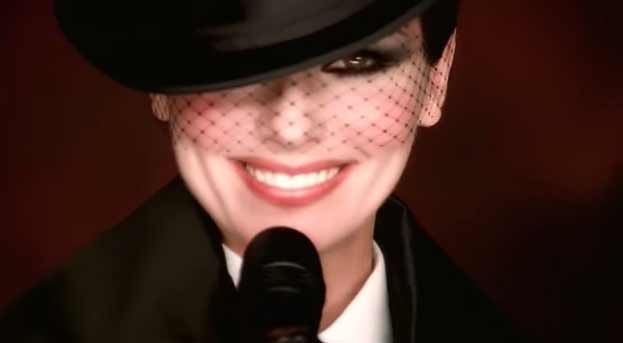 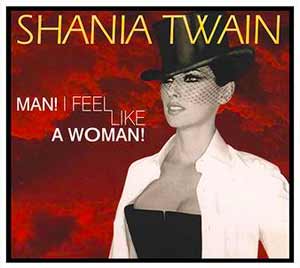 “Man! I Feel Like A Woman” was written by Robert John “Mutt” Lange and Shania Twain. The song was released as the seventh single from Twain’s third studio album, “Come On Over” (November 1997). The single was released in March 1999 reaching the top ten in numerous countries, including #1 in New Zealand, #3 in the UK#4 in Australia, and #10 on Billboard’s European Hot 100 singles chart.

Shania Twain – Man! I Feel Like A Woman – Lyrics

Read “Man! I Feel like a Woman!” by Shania Twain on Genius