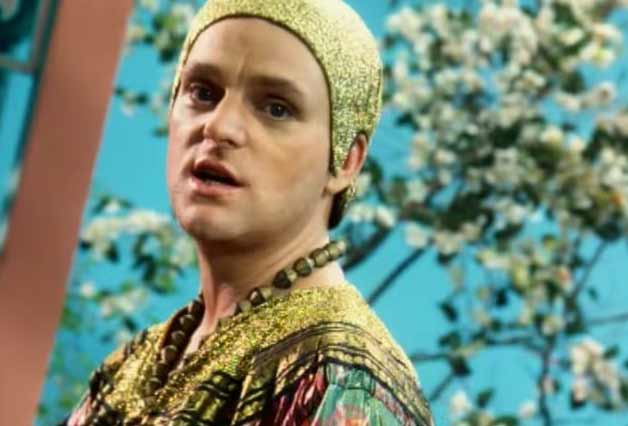 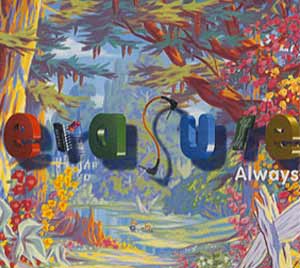 Erasure – Always – Official Music Video. “Always” was written by group members Vince Clarke and Andy Bell. It was released as the lead single from Erasure’ 6th studio album “I Say I Say I Say”. The single was released in April 1994 with “Tragic” on the B-side. It charted at number 1 in Ireland, #2 in Sweden, #4 in the UK and #5 in Germany. It also reached #6 in the Billboard Dance/Club Play Singles chart in the United States.

Read “Always” by Erasure on Genius