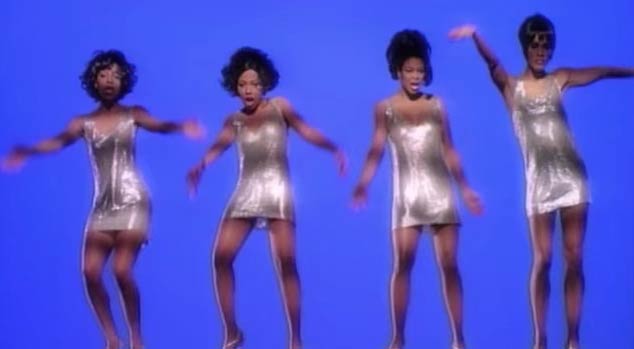 En Vogue – My Lovin’ (You’re Never Gonna Get It) 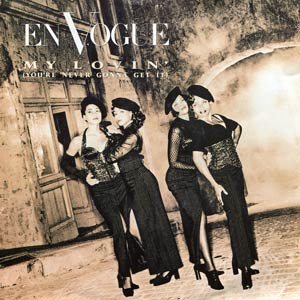 En Vogue – My Lovin’ (You’re Never Gonna Get It) – Official Music Video
The song was written by Denzil Foster, Thomas McElroy, James Brown, Fred Wesley, and John Starks. “My Lovin'” was released as the lead single from En Vogues’s second studio album, “Funky Divas”. The single was released in November 1991 with “Part of Me” on the B-side. It peaked at #2 in the United States, #4 in the UK and at #7 on Eurochart Hot 100.

En Vogue – My Lovin’ (You’re Never Gonna Get It) – Lyrics